Since the second half of 2012, mahogany furniture has ushered in a â€œlow valley periodâ€.

According to many industry sources, in the past year, the cost of mahogany production has increased by 10% to 20%, and the price of most mahogany furniture has hardly changed, and even declined.

On August 1, 2012, the National Standard for General Technical Conditions of Redwood Furniture was officially implemented. This standard regulates the product classification and product naming of mahogany furniture, and stipulates that mahogany furniture products must be equipped with a national uniform product quality express card.

In March of this year, the 16th Conference of the States Parties to the Convention on International Trade in Endangered Species of Wild Fauna and Flora published a revised list of new amendments. According to the list, Dalbergia chinensis, D. chinensis, Dwarf Dalbergia, Belize Dalbergia and L. serrata are listed in Appendix II as Appendix III.

On June 12, the newly revised Convention on International Trade in Endangered Species of Wild Fauna and Flora (CITES Convention) is about to enter into force. According to the national standard GB18107-2000 "Redwood", the number of redwood species listed in the CITES Convention has risen to seven, and the international trade management of redwood logs will become more stringent. According to industry insiders, the implementation of the Convention will have an impact on the import of mahogany raw materials. The import management of mahogany will become more and more strict, and the prices of domestic mahogany products, especially mahogany furniture, will rise.

According to the reporter's understanding, the industry has begun to wait for the upswing, and even some merchants have already formulated a price increase plan. However, at the moment, mahogany furniture is going north and south. Because there is no standard regulation, the chaotic situation is inevitable.

Since the second half of last year, the mahogany furniture industry has ushered in a "low valley".

According to many industry sources, in the past year, the cost of mahogany production has increased by 10% to 20%, and the price of most mahogany furniture has hardly changed, and even declined. "Buy up and not buy down" is once again reflected.

Zhang Hongjian has always talked about the fact that when he first entered this line, he always seemed to be extraordinarily energetic. "That was in 2007, the people who came to buy mahogany furniture were in a constant stream, and even after the introduction of this customer, the customer who was attending would immediately call the one just opened," he said.

On the afternoon of May 20, the reporter went to the home of Zhang Hongjian, the home of Baijilong. The mahogany furniture sales shop is concentrated on the fourth floor. There are several store sales staff who are concentrating on a chat, and some sales people are walking back and forth on the corridor to exercise. The reporters entered several stores one after another. There was no light in the house, no shadows were seen, and there were also stores that were vacant and ruined.

â€œLast year, when the family settled in, the expenses were doubled compared with the previous ones, and the market situation itself was sluggish. The number of shops was reduced from the previous 13 to the nearest 7.â€ Zhang Hongjian said: â€œBefore the mahogany Whether the information is information or the price is greatly transparent, it is not daring to raise prices. At present, it is mainly to stabilize customers."

Gong Nanzhu also has a similar view to Zhang Hongjian. He also remembers the "good times" of mahogany furniture: "Between 1999 and 2005, mahogany furniture was smashed and collected in China, and the price even doubled in two months. In the case, profits are more than doubled, and today it is between 15% and 20%."

Like other industries, some rosewood mahogany furniture in Southeast Asia like Southeast Asia is also in a state of overcapacity. However, the furniture made of rare mahogany such as Laos Sian rosewood is less than demand, and the price has soared.

In the second half of last year, the price of a set of sofas with Laojiao Dalbergia as wood was more than 400,000, and now it has risen to more than 500,000. "In recent years, Sian rosewood has almost replaced the almost extinct lobular rosewood, and has been popular with everyone." Zhang Bolin said.

Recently, Zhang Bolin received news from the China Forest Products Association that the price of mahogany furniture will rise sharply in the next June, which is imperative.

1. With Instant print & instant dry, it is no need pre-coating, UV proof, water proof, scratch proof, which is superior
to traditional screen printing.

2. With Easy operation & simple production. No matter printing a simple block color pattern, printing full-color pattern or a
gradient color pattern, engineer made the printer system can do in one procedure and it can also print mass production in one
template with different photos. 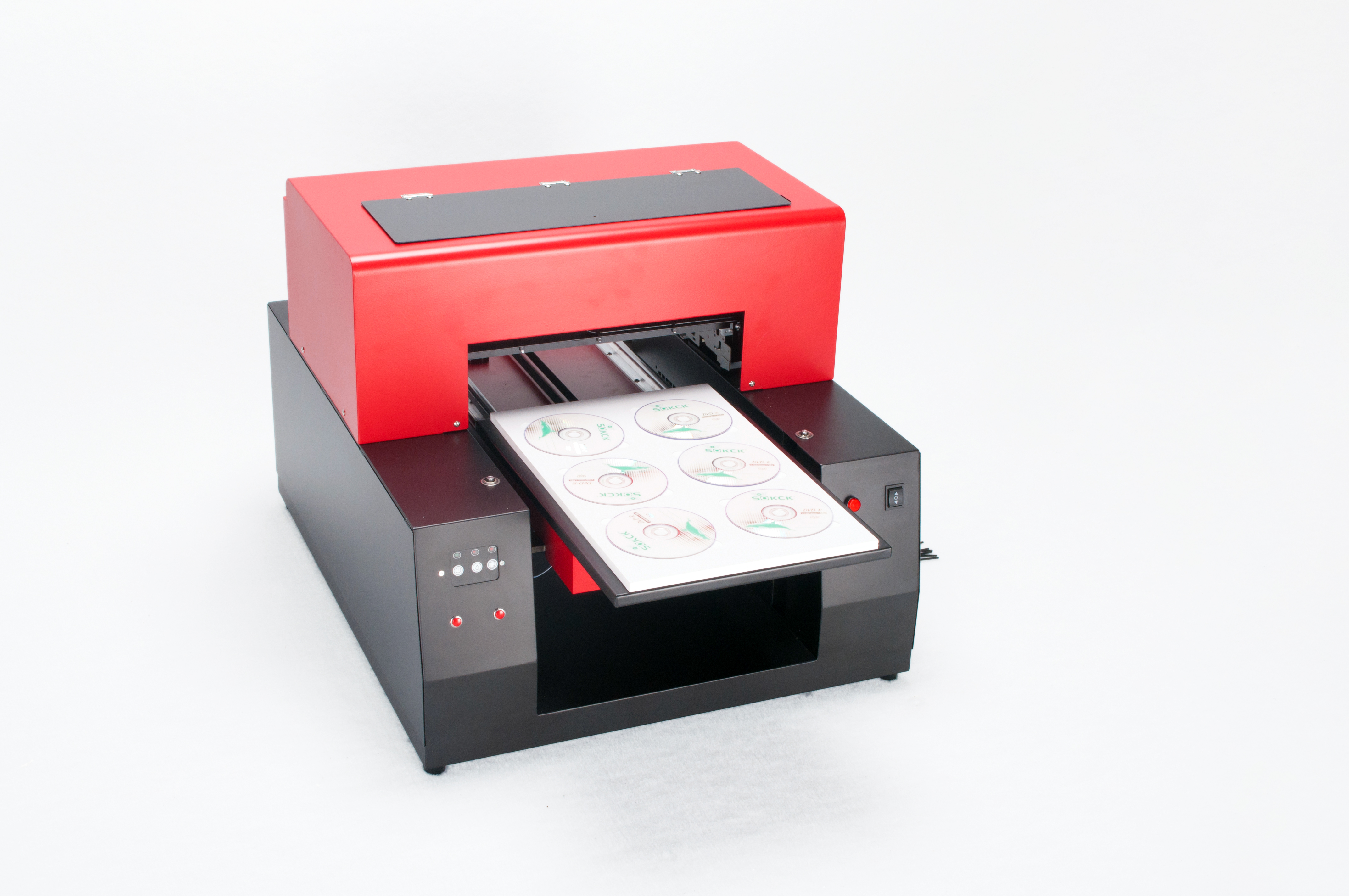